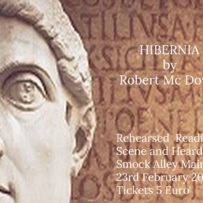 They came. They saw. They conquered. Or did they?

Dr. Mark Stone’s recent discovery of a mosaic floor has proven the Roman Empire extended to Ireland. This new-found celebrity, however, has been darkened by the the brutal murder of his wife, Jane. Set in an isolated cottage on the east coast of Ireland, Hibernia is a story of ruthless ambition, turned to tragedy. 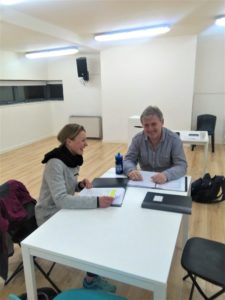 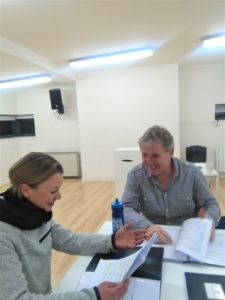